WITH TAP-ON'S REVOLUTIONARY NEW WRIST BAND THAT SENDS YOUR CONTACT DETAILS WITH THE TAP OF A BUTTON.

It is important to note that while anyone can download and use the Tap-On app on their device, until such a time as the individual is registered on the Tap-On website and has purchased a Tap-On Band, you will be unable to send your own information to other people.

At the current time, there are no provisions or methods in which to do this without the purchase of the Tap-On Band, as the band is the only part of the system which is capable of sending your business information. For the most effective use of the system, it is highly recommended to use the Tap-On Band.

How does the Tap-On Band work?

There are several steps that people will need to follow:-

Getting Started – Setting up the Tap-On Band

Welcome. We hope that you will find the Tap-On Band an invaluable addition to the tools to work for your business. 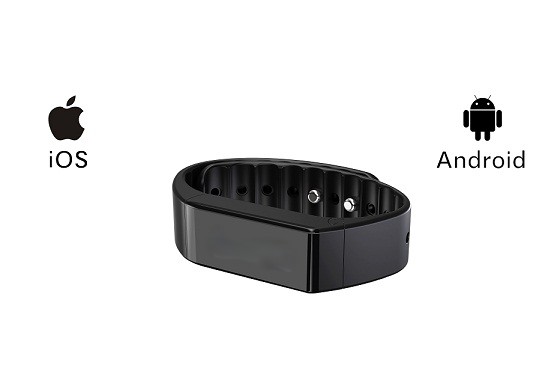 To gel started, you will need to:-

Once all these steps are completed, the Tap-On band is ready for use.

This is done either directly, such as band to band, or to a mobile device which is Bluetooth enabled with the Tap-On app installed and actively scanning. The Tap-On band has an effective range which wiil cover most business meetings and social functions,and which can detect other devices it can send to once they are ready to receive the information.

To begin the process, all that needs to happen is for the button on the band to be pressed. The band then begins actively broadcasting. This broadcasting is only active for a short period of time and then will switch off automatically. In addition, the Tap-On band will only store 20 different Contact ID's at the same time, so regular uploads are recommended to avoid any loss of data.

Once the band comes into contact with or in range of a device such as another band, both devices transfer their code to the other device instantly and store it.

In the case of a Tap-On band broadcasting to a mobile phone, only the band will send the code to the Tap-On app, where the mobile acts as a receiver only. In order for the mobile to receive the code, the device needs to be Bluetooth enabled with the Tap-On app open. The app will scan your device that is broadcasting within its range, which can then be stored on the app.

All Tap-On bands are fitted with a Bluetooth chip. This chip not only serves as the foundation of sending and receiving the information, but also the means to upload the information you have collected.

To access the information collected by the Tap-On Band, the band needs to be connected to the mobile device you have the Tap-On app installed on.